🌴 Now get free shipping for US orders over $25. No coupon code required. Shop Now
Menu
No products in the cart.
$0.00 Cart 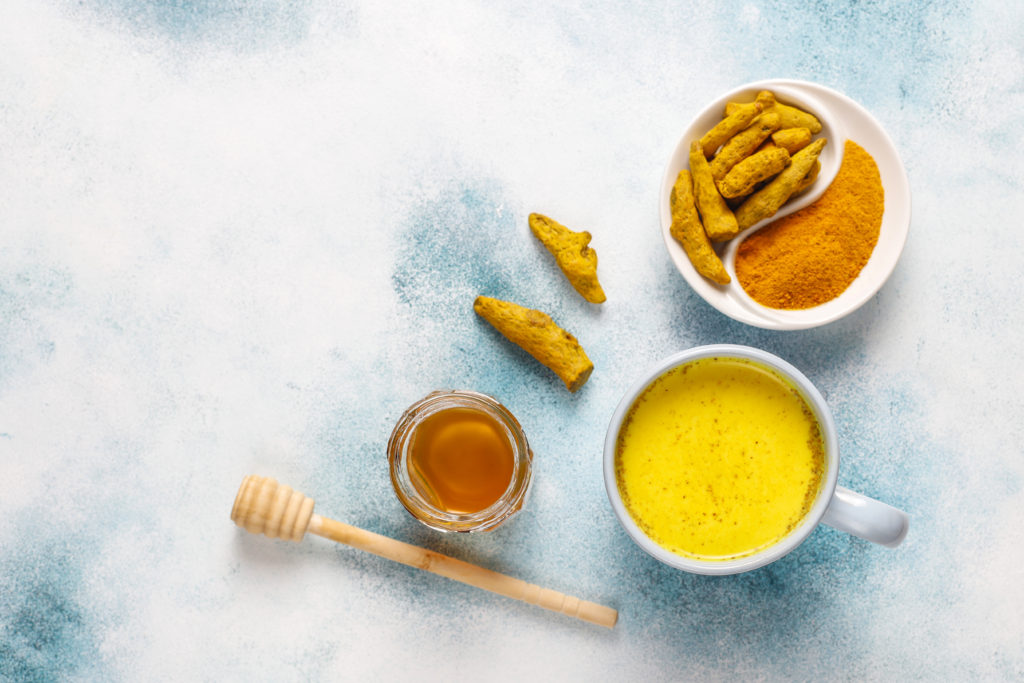 Searching the internet for herbal & alternative remedies for your health? Then you must have heard about turmeric by now.  Turmeric, a golden spice, has made a huge impact in the wellness industry around the world. It is everywhere, in our coffee, tea, pancakes, aubergine, candy!  But the question is, is it palatable to our […]

According to an estimate by the Global Burden of Disease Study 2017, oral diseases impact close to 3.5 billion people worldwide.  What’s more worrisome is the treatment cost. According to the World Health Organization, oral health conditions are usually NOT part of UHC or universal health coverage.  Oral diseases might appear benign & not very […]

Let us begin with the following statistics: In the United States of America, 1 out 5 adults are living with mental illness.  Over 264 million people in the world suffer from depression.  Approximately 275 million or 4% of the world’s population suffer from anxiety disorders around the globe.  As of 2018, Greece is the most […]

Turmeric’s Impact On Your Health: A Brief Biological Guide

Turmeric or curcuma longa is a perennial herb with tufted leaves. It is used by almost one billion people worldwide daily as a spice and for other medicinal purposes.  It comes from the ginger plant family called Zingiberaceae, native to India. Research over the past decade has highlighted that turmeric has the potential to reduce […]

Ozia Originals: The Complementary And Alternative Solutions to Your Mental Stress

Stressed and feeling lost in life- all of us have been there. According to The American Institute of Stress, 48% of people have trouble sleeping due to stress!  The biggest challenge in fighting this demon is how easily accessible it is for most of us. It is an inevitable part of our lives. We can […]

Can Turmeric Be Taken Without Black Pepper?

Do you need black pepper to absorb your turmeric? The popular opinion is a yes. Over the last decade, black pepper has become turmeric’s mandatory side-kick, found in almost every supplement on the market. This combination is a result of cross-over, randomized study in humans conducted by Shobha et.al. in 1998. The result showed that […]

Can I Take Turmeric Everyday?

Turmeric is a herb which has 4000 years of history and has survived the test of time. From Hawaii to China to India, it has found its place in every culture. People around the world consume it in a variety of ways. In the Market Analysis Report by Grand View Research, the turmeric market was […]

How do Ozia products work? A month in the life of a retired NFL Player

A healthy life is the desired state of being for all of us. A body free of ailments allows a sense of freedom and confidence. Imagine a month without your headache, backache, or any ache. Pure bliss, right? We all deserve a healthy life. To find this sweet acoustic spot has always been a difficult […]

Has turmeric use in India caused less Alzheimer’s?

The global prevalence of dementia is alarming. According to the World Health Organization, 50 million people are living with it globally. By the year 2050, this figure will reach a whopping 131.5 million. Amongst these statistics, Alzheimer’s is the most common cause and comprises 60-70% of the cases!  India caught the global spotlight a few […]

Which has the better turmeric- India or the USA?

Turmeric is versatile and has so many nicknames. In Hawaii it’s called ‘Olena, in India it’s called Haldi, in China it’s Jiang Huang. It has made landings and permanent residence around the world and has made a huge name for itself! “Why”, you ask? Well, here’s the story… The story’s protagonist is curcumin! Turmeric or […]

Get 25% off your first order